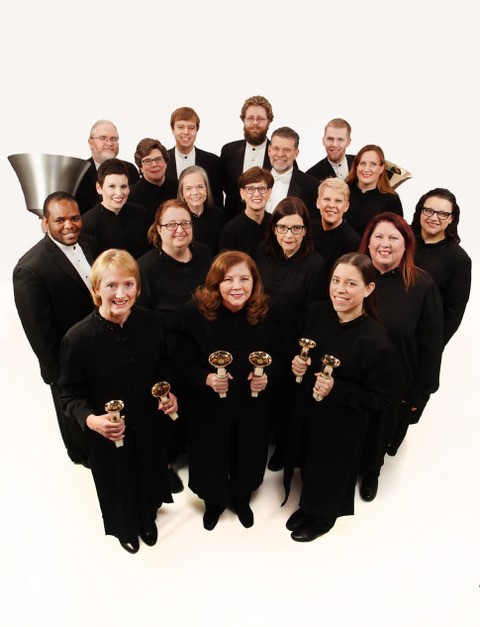 The Raleigh Ringers is an internationally acclaimed concert handbell choir based in Raleigh, North Carolina. Since its founding in 1990, The Raleigh Ringers has been dazzling audiences with unique interpretations of sacred, secular, and popular music, including famous rock ‘n’ roll tunes. Under the direction of David M. Harris, the Raleigh Ringers has performed in 39 states and the District of Columbia, France, England, and Canada, and plays two tours annually at a major venue in Raleigh. This group has released six CD’s and two DVD’s of holiday music. We are indeed fortunate to have The Raleigh Ringers here to get us in the spirit of the Christmas season!